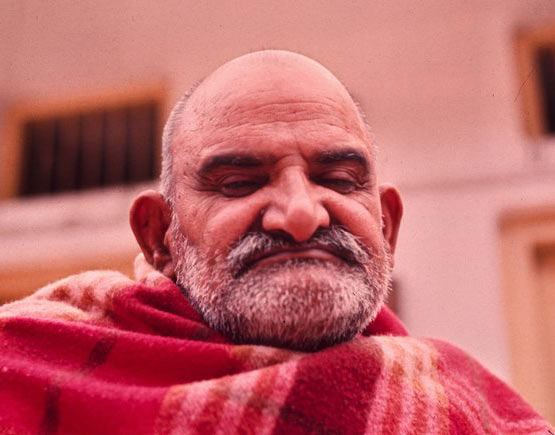 Even the beggar becomes a king, the lame persons are able to walk or even fly, the blind is able to see this universe, and many of the difficult writings of the destiny which are at the forehead of a person can be wiped out.  Even the fundamental essence of a person or a personality or a being can be made to change.

A poet has said while comparing the river and a saint that the river actually flows from higher to the bottom because that is the very nature of a river and she is tied by that, not for her personal pleasure, but because that is her personal nature to be pure, to be graceful, and to become compassionate for the well-being of others.  And, that is precisely what the saints do.