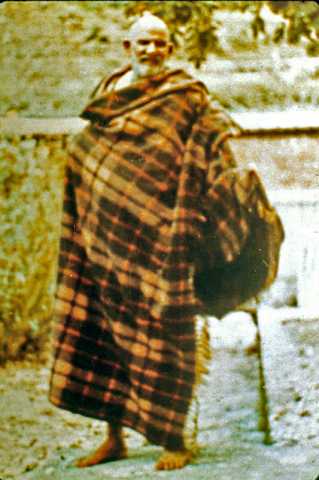 Baba asked, "Where are you going?" and without waiting for a reply  said, "You should never bother a sadhu in this way, understand?" I apologised for my mistake.