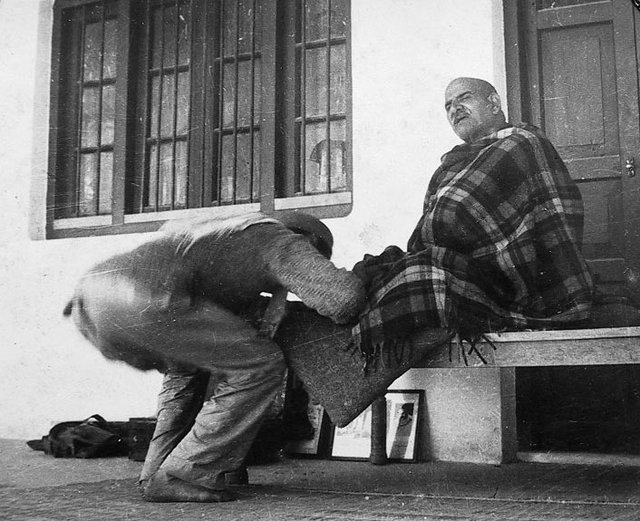 The late former president V.V. Giri had developed faith in Maharaj ever since he had become the governor of Uttar Pradesh.

He often went to have his darshan and reverentially prostrated himself before Baba.

At times he went to Kainchi to get Maharaj and take him to Government House, where he extended all hospitality to him.

When he contested the election for president, he came to Kainchi ashram for Baba's blessings and fell at his feet.

Baba placed his hand upon his hand and said, "You want to win the election. Don't worry, you will become the president."