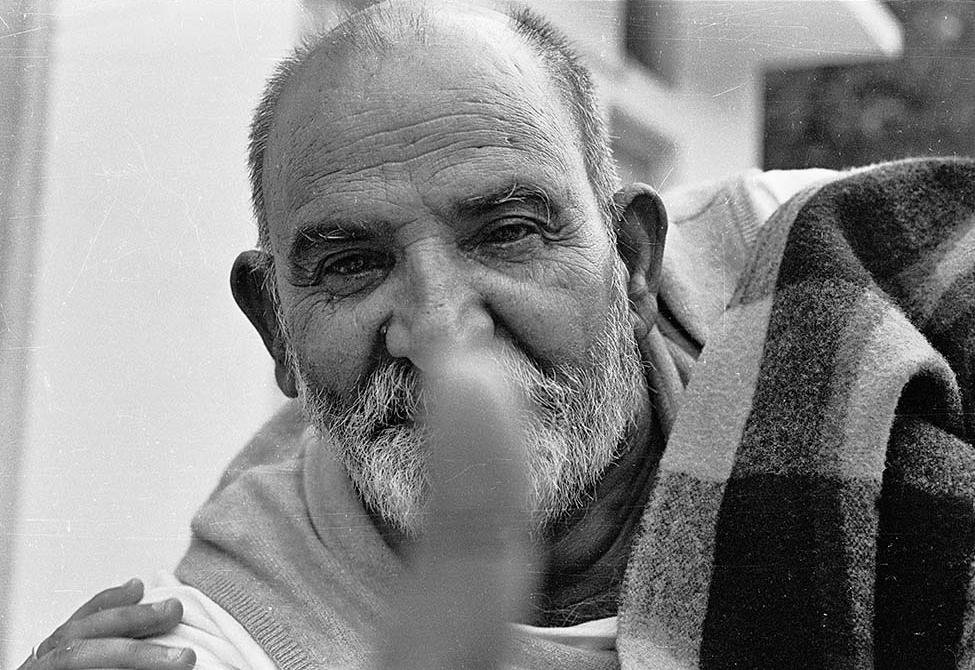 Ram Narayan Sinha, Ayodhya Nath, Akbar Ali Khan, Jaidev Singh In spite of my close association with Babaji, I acquired my devotion for Baba and whatever understanding of him I might have from the gifts of the open hearts of his old and selfless devotees.

Each devotee experiences Babaji in his own unique way. Tularam Sah said, "Babaji is the greatest sage of the age." Ram Narayan Sinha said, "He is Hanuman." Akbar Ali Khan said, "No pir (saint) or paigambar (prophet), but he is actually Khuda (God)." Thakur Jaidev Singh said, "He is Bhagwan."

I could not disbelieve them. They poured out their experiences in full ecstasy. They are as true to me as the experience I myself had on the bank of the Ganges when he whispered in my ear, "Ram nam karne se sab pura ho jata." (Everything is accomplished by taking the name of Ram.)