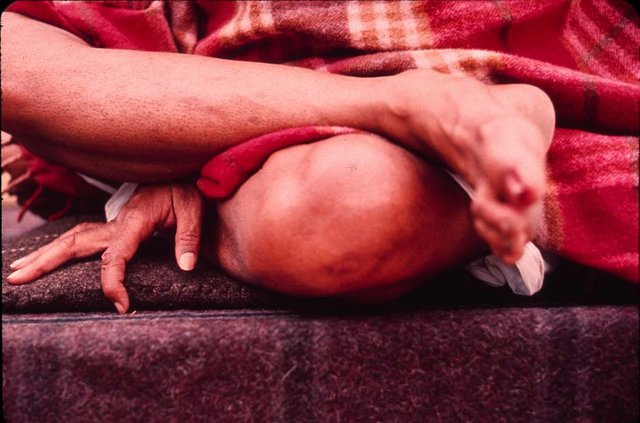 My first darshan was sudden and unexpected, and came at a time when mentally I was least prepared for it.

I lived a carefree social life with friends, mostly from my college days, whose company and friendship I valued. On holidays we used to get together to enjoy our time. One Sunday evening in June 1955, we were sitting in the courtyard, joking and laughing. My mother, Maushi Ma (my aunt), and Didi (my wife) said that they were going to an adjoining house to see a baba who had come there. Hearing her, a friend asked, "What kind of baba is he? If the baba wants to eat, I could feed him."