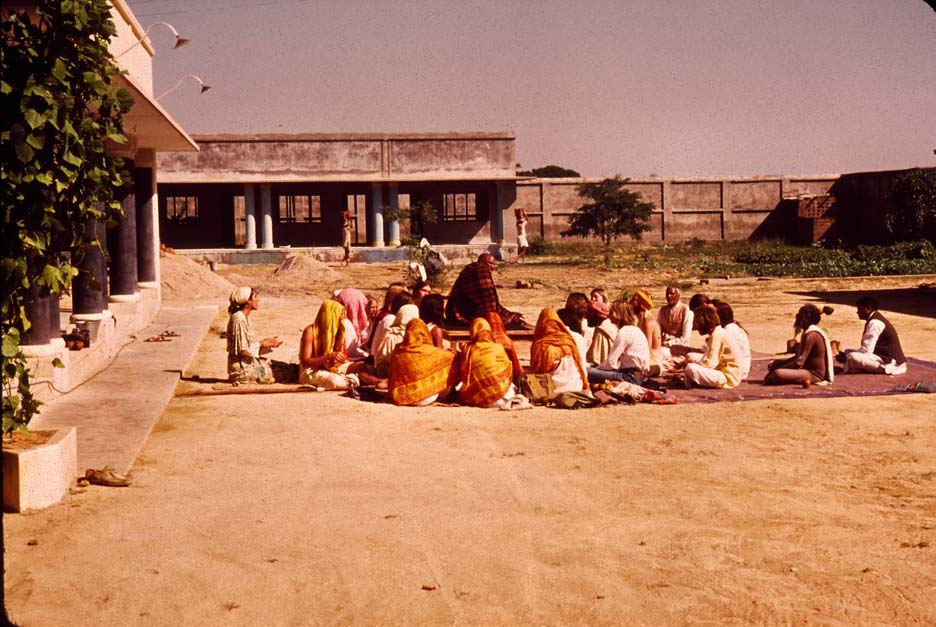 There were rumors going around the ashrarn that Bhabania's opponents were seeking the intervention of Seth Jaipuria, an eminent industrialist and devotee of Babaji who had financed the construction of the Hanuman temple.

Bhabania's opponents went to him with their reports.

When Bhabania came to know that Shri Jaipuria would come any day to see things for himself, he lost the strength and courage inspired in him by Babaji.