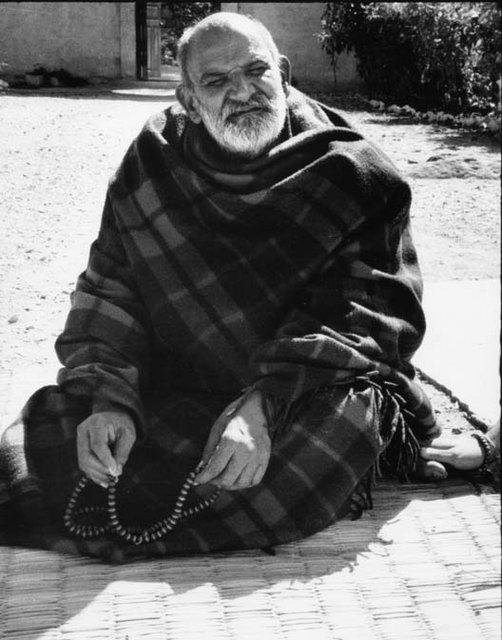 Many persons have felt that Babaji's methods of making and remaking the lives of his devotees were often very hard and sometimes appeared to lack mercy.

This, of course, was not true. The whole basis of his work was nothing but mercy—kripa for the helpless and forsaken one. He knows where, when, and how much mercy is to be used in the job.

A murti may be made from clay, wood or stone. The work of the clay modeler is done with soft and delicate touches of his hand. When it comes to the sculptor working with stone, he has to take up the chisel and hammer. They are both merciful in their jobs, but the mercy has to work in different ways.

Babaji knew this very well; we can see it in his work at different places and with different materials.

Emptying and cleaning are considered essential in the making of a vessel suitable for holding sacred water. The processes differ from one another according to the state of the vessel.