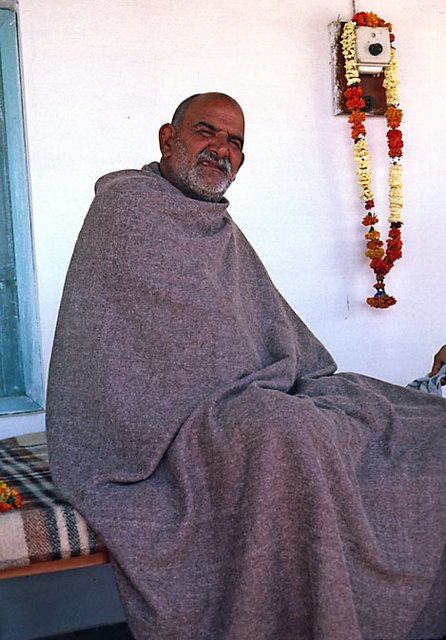 Simultaneously a Shiva temple was founded on the piece of land lying between the temple and the grand Hanumanji on the same day. Now, in the southern part function on Hanuman Jayanti 1993. Along with the within the premises a temple for Babaji Maharaj has been built which was inaugurated on Hanuman Jayanti 1997. Having entered the premises of temple, the viewers, as they say, feel peace and bliss by the grace of Babaji and by the splendor of the temple. At present, the non-stop recitation of Hanuman Chalissa for 24 hours is organized on Tuesdays and Prasad is distributed. Thousands of devotees come to have darshan of the temple.