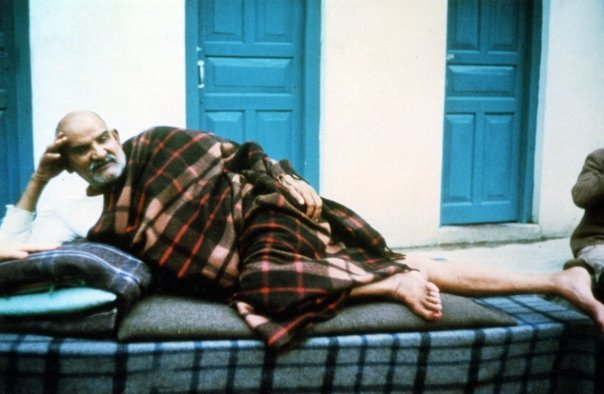 I visited his ashrams for a couple of years after Babaji took his samadhi.

It was during these visits that I realised I was not fitting in well under the new environment.

Sometimes I could not decide what was to be done.

I did not understand then why he wanted me to do so.

The understanding came when my excursions to his ashrams proved to be a failure.

After I stopped visiting the ashrams, some ardent devotees started saying, "Dada has left Baba."

When faced with a statement like this, the only reply I could give was, "When did I catch hold of Baba that I could leave him now?

He caught me! I could never catch him, so there is no question of leaving him." That is all of it.