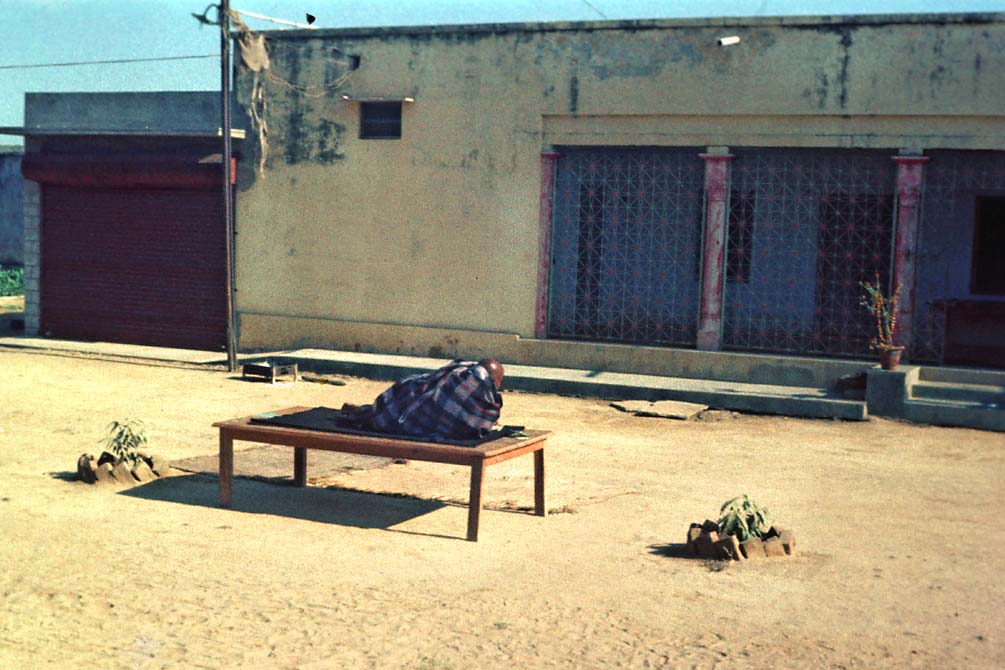 After 1970 I saw how very restless Babaji had become, that he just wanted to go away. He said, "Dada, I shall not have any more temples. It is very easy to build a temple, but so very difficult to run it." Since I had met him he had been talking constantly of building new temples and dharmashalas here and there—at Jagganath Puri, Badrinath, Chitrakut, Benares, Gaya, Allahabad. Suddenly it all changed. Now he bagan saying, "Dada, what is attachment for a saint? I shall run away."

This he would repeat many times a day, but I was not to tell anyone. I knew that it was with very great effort that he was staying.