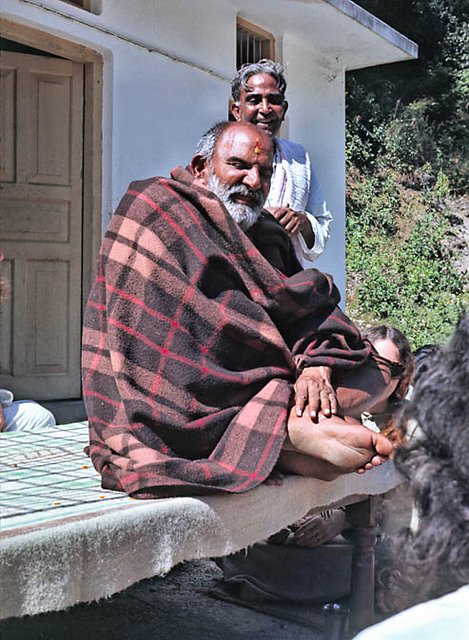 But there was a chance of having some entertainment from this.

The next day when he was sitting outside with many persons around he said, "Look at Dada. Those sadhus have come and want so many things every day and he is running and getting it all for them. Tomorrow when they ask for a woman, let me see where he gets one."Buy: By His Grace: A Devotee's Story