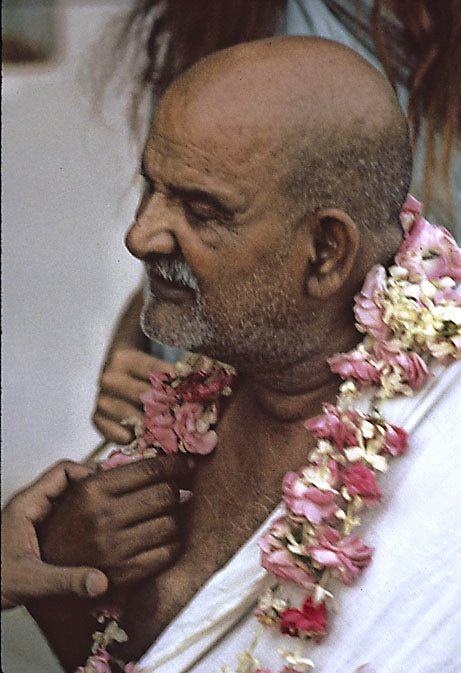 People have asked me the same questions that I have been asking myself all these years: Who is Babaji? What is he? Wherefrom has he come? What was the aim or purpose for which he was living and working? Is Babaji here, or has he disappeared or vanished? So far as who is Babaji, I have not been able to get a conclusive or satisfactory answer to that. About the miracles of Baba, of course, we know of many of them. Since I first met him I have been seeing so many miracles. Even now they continue. But the mystery that surrounds his name, that is what has been bothering me all these years.

We used to see him from very close quarters, but still he was a mystery all the time. We have seen him as a human being with a certain form and shape, but were never sure about the form or the shape.

When the murti for the Kainchi ashram was to be constructed, Siddhi Didi asked me, "Dada, let us have a picture for the statue which will give a correct impression of Babaji." I could only tell her, "You shouldn't talk like that. You and I have been two of the few fortunate ones who have seen Babaji at very close quarters. Not only when he's sitting and talking, but taking his bath, going to the latrine, or taking his food or sleeping. We have never seen him of the same size or the same girth or the same height or the same weight." This has been a problem that has baffled us all throughout time.