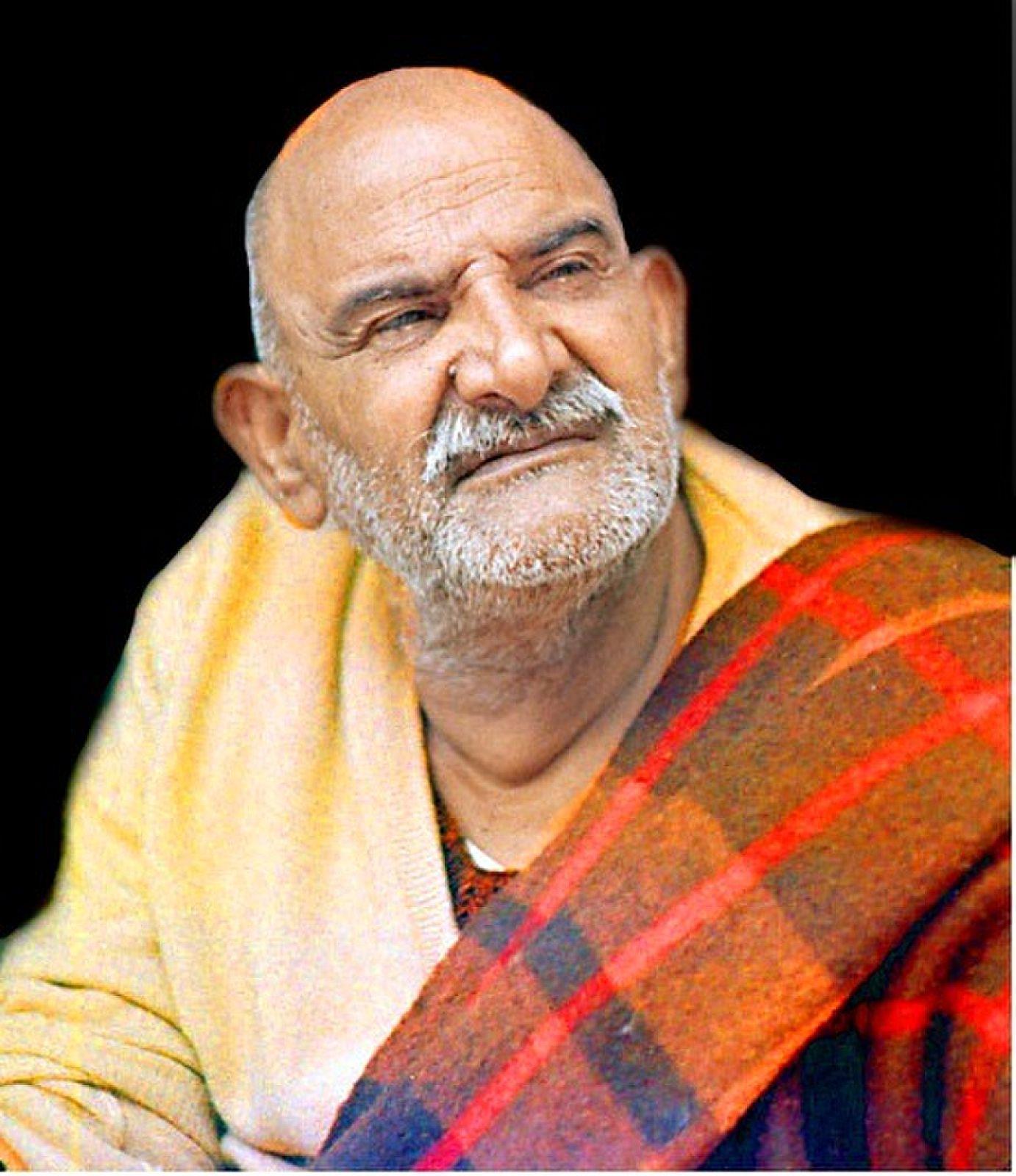 As I have said before, when I first met Babaji I was not at all interested in sadhus or saints. It was out of sheer grace that he visited our house.

Although many unusual things were happening, we failed to realise their importance or to see his hand in them. His visits meant some thrill and excitement and we looked forward to them, but I still looked at him as a kind and affectionate guest.

A new process started, however, when we moved onto the larger stage of the new house. Many miracles occurred, acting as shock treatments on me. But no less important was the association with some of his oldest and most trusted devotees, whose love and devotion for Babaji were really my eye opener. The devotees who started coming to our house when it was built included Siddhi Didi and her husband, Tularam Dada, Hubbaji (Hira Lal Shah), and Umadatt Sukla. They were the earlier ones. We had already met Kehar Singh. Then came Mr. Sang, Inder, Thakur Jaidev Singh, and later Kishan Tewari, Jiban, Ram Narayan Singh, and Gurudat Sharma.

When these persons started coming, we were unknown to each other. We were in different stations of life, with different professions and interests, but we were like different streams which come together, reach the ocean and become one.