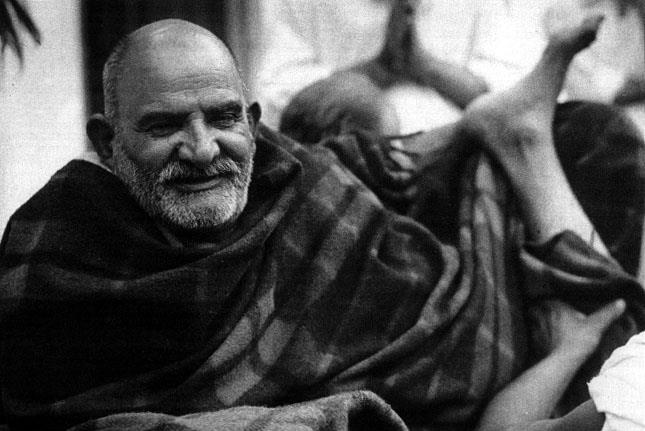 Bhuvan Chandra Tewari always took an offering when he went for Baba's darshan.

One day Tewari saw some small pears in a shop and selected a kilogram of good ones with the thought that whichever pear Baba chose to eat, it should be tasty.

After washing them carefully and with love, he put them in a bag and went to the temple in Bhumiadhar.

Maharaj ji was sitting on a roadside parapet a short distance from the temple. He was surrounded by devotees who were offering him good quality sweets and expensive dried fruit.

Tewari put his simple bag of pears before Baba.

While talking to people, Baba ate all the pears one by one and smilingly handed the empty bag back to Tewari. He distributed the offerings of the other devotees among the people present. Tewari was touched by how Baba valued the sentiment behind the offering.