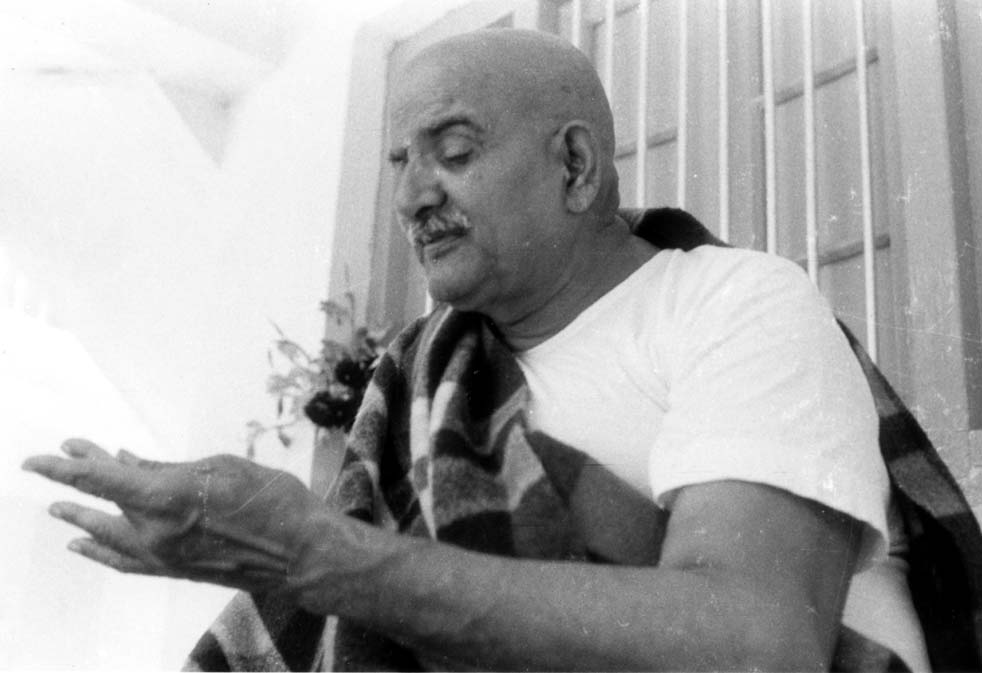 It was Champa Sah's experience that there was nothing that Baba could not give.

She wanted to get her son married to the girl of his choice, but the girl's parents did not approve.

Champa Sah told Sri Ma about her problem, and Sri Ma advised her to speak to Baba about it personally.

After listening to her problem, Baba said, "Arrange the marriage for this coming November."

She replied that the bride's parents did not agree and that she could not make all the arrangements in a hurry. Showing displeasure, Baba repeated what he had said. Later on, when she sent the proposal of marriage to the bride's family in the proper way, they accepted it, and the marriage took place in November 1973.