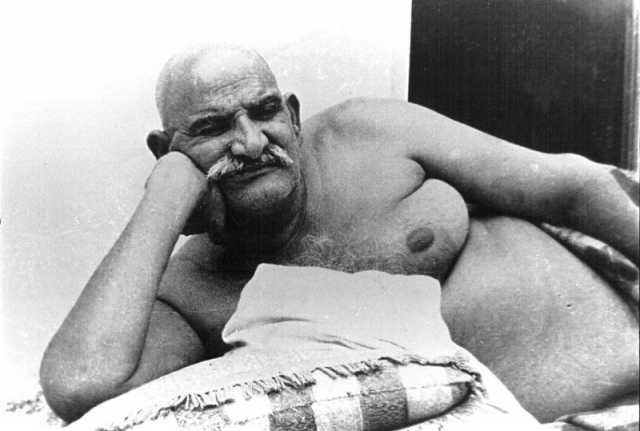 We received many proposals of marriage for my elder son and wanted to make the decision with Baba's consent and blessing. One of the things my wife hoped for was a tall girl to suit our tall son. While I was in Kainchi for the 15th June consecration ceremony in 1973, I made every effort to talk to Baba alone. One day during evening darshan Baba spoke to me about this in front of many people. He said, "Now you should get your son married."

I asked him, "Where?" He asked, "Where have you got proposals from?" I told him about all the proposals but he did not approve of any of them. In the end he asked me to arrange a marriage with the daughter of Amba Datt Tewari of Allahabad, who had never met Baba. I had received a proposal from him just the previous day in Kainchi, which I had forgotten about. Then I realised why Baba had not given me the opportunity to talk to him about it for so many days; he wanted me to receive Tewari's proposal first. Anyway, an educated girl from a cultured family was selected by Baba. He gave his consent about this girl twice and finally said in clear words, "It is my command."

I took out the two horoscopes of the bride and groom-to-be from my pocket and placed them at Baba's feet. He picked them up and put them under his arm. Raising the forefinger of his right hand, he said, "Girl's height is suitable." It was a reply to my wife's desire. I was surprised that Baba had heard the conversation we had in our house in Allahabad.