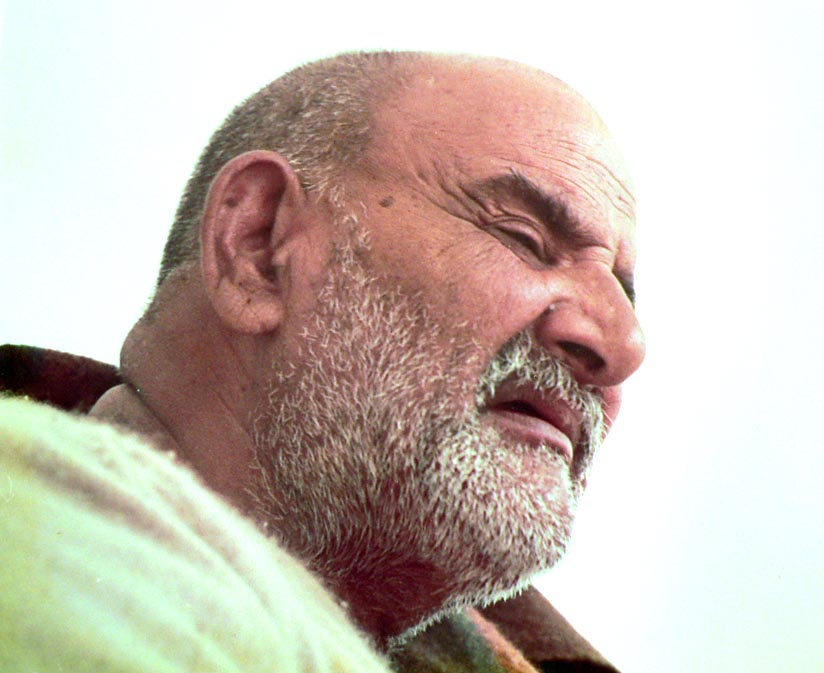 One day during the Chinese aggression against India, I saw Baba in a house in Allenganj, Allahabad.

Sitting by his feet I was brooding over the morning news. The Chinese forces had penetrated deep into the country via Tejpur, and the Indian army, caught by surprise, was not able to hold them back.

Depressed by this state of affairs, and the crisis it caused I expressed my disappointment to him. He simply said, "India is a country of saints and follows the dictates of religion. Communism cannot stay here. China will go back."

I thought, how indifferent we Indians are even at a time of crisis, and felt further saddened. I humbly expressed my doubts and asked, "Baba, why has China invaded India if it has to go back?"

His prompt and brief reply was, "To awaken you." It did not satisfy me, but I kept quiet.

On the third day after this conversation, I was surprised to read the headlines in the morning newspapers, stating that the Chinese had withdrawn unconditionally without giving any reason. Baba's statement from our last meeting immediately flashed in my mind, however, the truth of his words did not dawn on me until shortly after this event, when the government of India took concrete steps for the defence of the eastern, western and northern boundaries of the country.