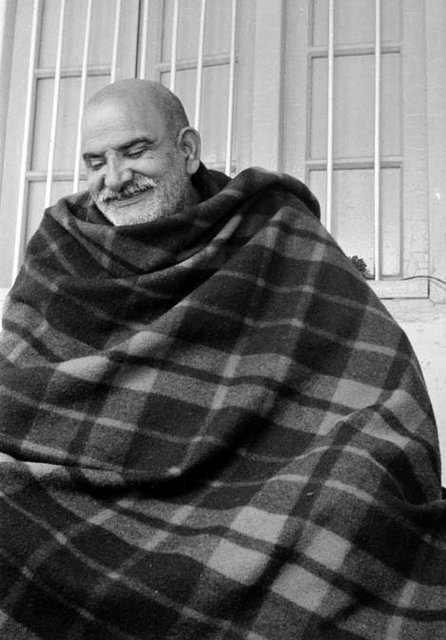 During the days of poverty for the Tewari family, Tewari's wife suffered from fever and asthma.

Tewari got medicine prescribed for her from the doctor in Bhowali by describing her symptoms to him. She did not, however, continue taking the medicine, for it aggravated her illness.

Tewari was poor and worried. One day Haridas Baba was sitting in Tewari's tea shop, waiting for the bus to go back to Nainital, and Tewari told him his tale of woe.

Haridas Baba used to come to Kainchi from Hanumangarh to supervise the construction work of Kainchi ashram.

Haridas listened to him, and when the bus arrived, he left.

Maharaj was in Lucknow at the time but phoned a devotee in Nainital and told him to tell Haridas Baba to take Dr. Premlal to Kainchi with him at once.

The doctor was to examine Purnanand's wife because she was suffering a lot. Haridas Baba and the doctor diagnosed her fever as typhoid and prescribed a new medicine.

Seeing the original medicine, the doctor said that she must not take it. She regained her health in a few days.