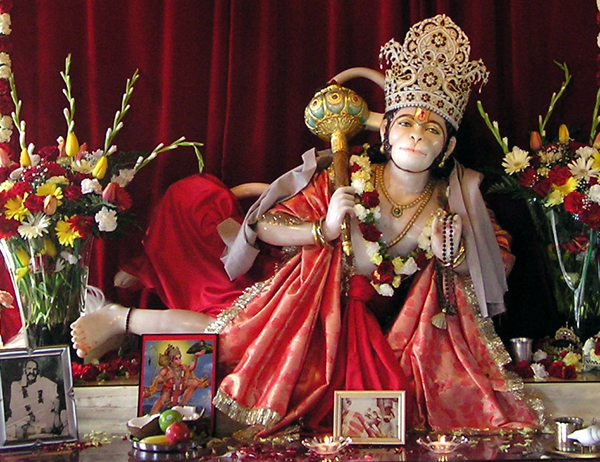 Hanuman’s New Home, A Temple From The Ground Up 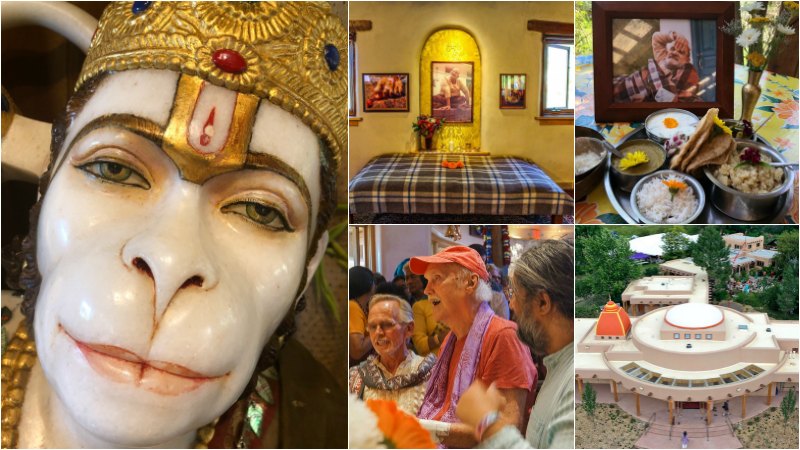 These photos were collected and submitted to maharajji.love by a devotee from California. For more current info about Taos Hanuman Temple, please visit: nkbashram.org