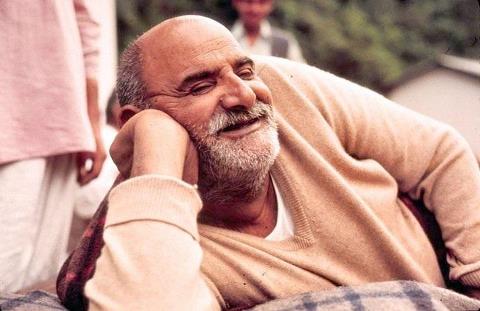 Baba was at his house and asked him, "Why did you take so long? I have been waiting for you a long time."

Karanvir Singh replied, "I have come straight from college."

Baba at once said, "It's a lie. You are deceiving Baba. You were free at one o'clock and it is four o'clock now. Why don't you say that you were roaming around with your friends?"

Baba then gave the names of the friends that he had been with.

Karanvir was dumbfounded. Baba laughed loudly and said, "You can lie to your father, he is a simple man. But you can't deceive Baba."