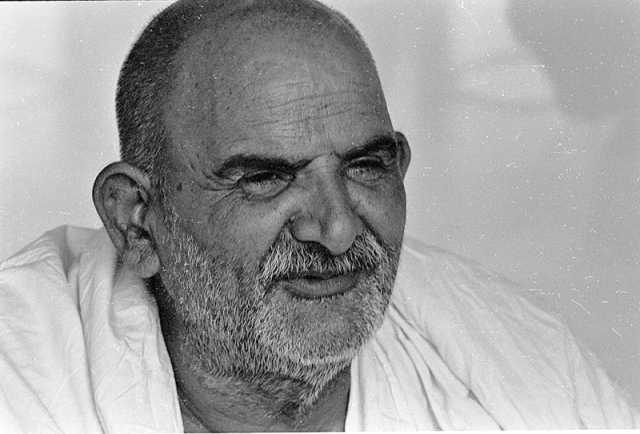 The Maharaja of Vijayanagaram and Devkamta Dixit ji were both on the board of directors of Prem Lal's paper mill. They were also good friends, so when the Maharaja passed away, Dixit ji wanted to got to Varanasi to offer his condolences to the family. However, he hesitated to do so since he had not met them before.

After a few days Baba came to his house and said, "You didn't go to Varanasi?"

Dixit ji explained the difficulty. Baba said, "Come I'll go too. I'll also let you have Shankar's (Lord Shiva's) darshan." When they arrived at the Maharaja's mansion in Varanasi, Baba said, "Don't take the car inside. I'll go to the temple of Sankatmochan Hanuman."

Dixit ji was surprised that Baba was changing the program without any apparent reason. Instead of meeting the family and going to the Vishwanath(Lord Shiva) temple, they went to the Hanuman temple. When they arrived, Dixit ji saw that the family of the Maharaja had also come to the temple for darshan. All of them received Baba warmly and took him to their mansion with great love and reverence.