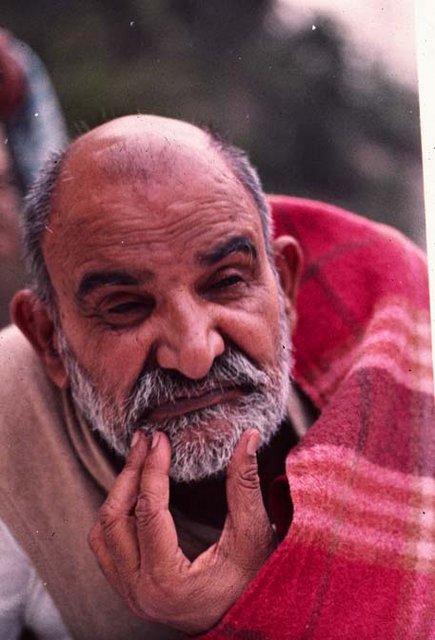 Some old devotees of Babaji, who had known him in the early days, used to tell of his love of movement, the way he changed his residence from one part of the country to another, staying in one place for a while and then moving again.

They would mention the names of several places where he is said to have spent parts of his early life, and also the names by which he had been known.

Their regret was that they did not know all the places where he stayed and all the names given to him. They were emphatic that no one except Babaji himself knew them, and he would not reveal anything.There is nothing unusual or unnatural in such movement by saints.

Saints, or realized souls, have no attachment for any place or person. For them, all are the same.

Saints who are not living the lives of householders do not have the problem of moving family members, transporting household effects, being tied to assets or property, or setting up a new household. There were no such problems holding Babaji; he was free to move. But what was the purpose or the motive behind his movements? We can only speculate about it.   There is a class of people in society who run from place to place using assumed names to escape the clutches of the law. They are lawbreakers—outlaws. But no one who had ever had any glimpse of him could imagine that Babaji was moving and changing names to escape the dragnet of the law! The saints are guardians of the Creator's law and live as faithful law-abiding citizens, binding themselves with all the laws meant for people living in society. This is necessary for peace and harmony, for the paths of our sadhana here and for the ultimate goal of life—union with the divine. The saints, working for our upliftment, teach us obedience to the laws of the family and take care to separate the spurious from the real, the substance from the shell, so that the full benefit of obedience to the rules of the household and society can be achieved.We have to seek for clues elsewhere. It was not for evading that Babaji moved about, but for obeying in full spirit the self-imposed law which was working on him, with no allowance for any lapse in its fulfillment. One of the reasons that Babaji was a fugitive was to escape from the people gathering around him. If he stayed at one place for a long time, he would attract people with all their cares and offerings, and they would try to bind him by creating a new family around him. All that was left was to stealthily run away without leaving any trace of the route he had taken. 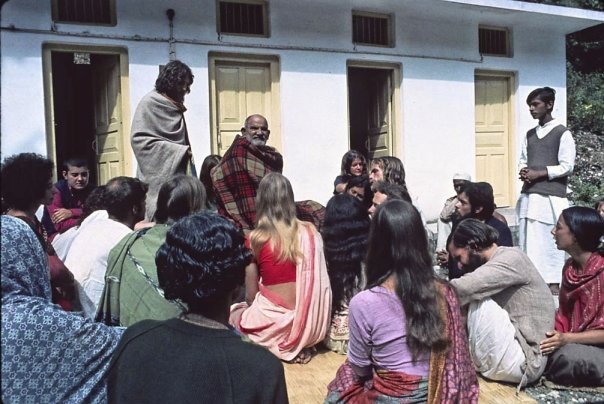