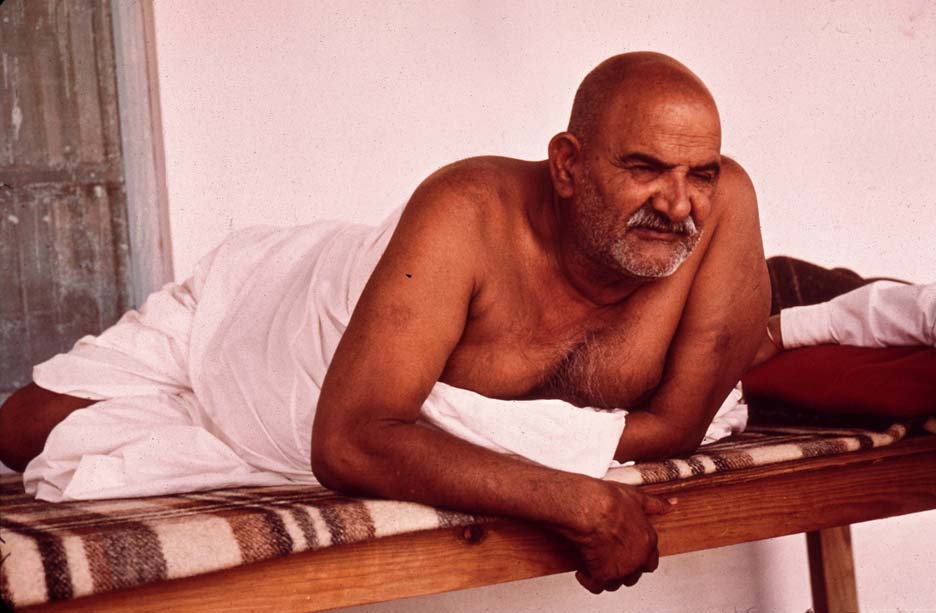 In 1948 Kehar Singh ji and a friend went to a man having Bhrigu Samhita (the prophetic astrological treatise of Sage Bhrigu). Kehar Singh ji expressed his desire to have written details about his astrological chart but said he did not have a horoscope.

The astrologer asked him a few questions and based on Kehar Singh's answers, looked up the relevant charts in a book, drew up a horoscope, and wrote a vivid account of his life.

As the things written about the past were correct, the predictions made for the future seemed to be credible.

There was one inauspicious prediction about his future. According to the horoscope, he was to die at the age of fifty-four from contracting a fatal disease. Kehar Singh ji was very distubed by this.

After a long time a different astrologer came to see Singh ji for some other purpose, and Kehar Singh ji took the opportunity to discuss the earlier prediction with him. The astrologer recast his horoscope and also read his palm. Endorsing the prediction, he showed him that his lifeline was broken at that age. After this Singh ji felt there was no further reason to doubt the prediction.In 1963, when Kehar Singh ji entered his fifty-fourth year, a lump of flesh developed on the lower part of his tongue, which doctors diagnosed as a cancerous growth. Though he became very worried, he could not decide whether to tell Baba about his fears. When Baba came to Lucknow, Kehar Singh, Suraj Narayan Mehrotra, and Prem Lal went around with him all day. In the evening they went to the kuti of Shahanshah, Prem Lal's guru, and sat on the ground by the bank of the Gomti River. Baba sent Mehrotra and Prem Lal elsewhere to attend to some task and whispered in Kehar Singh ji's ear, "Now tell." In this way Baba gave him an opportunity to relate his problem. Baba's affectionate behavior caused him to blurt out, "Baba, I have tongue cancer." Baba pulled Kehar Singh ji towards him by his left hand, embraced him, and rubbed his head vigorously with his right hand. Then saying nothing, he left him. Kehar Singh ji watched the lump on his tongue everyday in the mirror and found that it was getting smaller daily. In about a week not only did the lump vanish completely, but the lifeline on his palm appeared unbroken.