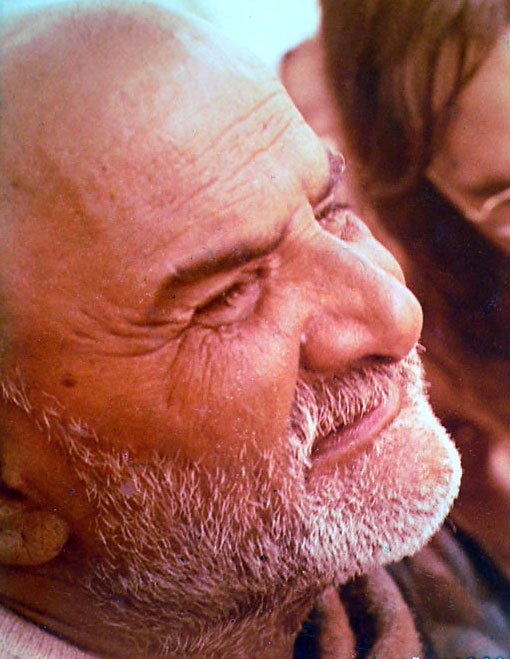 They do not take the name of God, offer any puja or perform havans. How will the rains come and produce food? They forget God and think everything depends on them. The whole defect lies there."Buy: By His Grace: A Devotee's Story