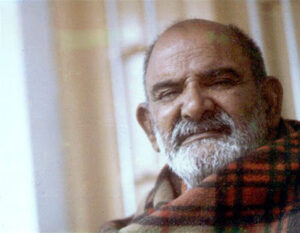 Godawari went to Kainchi to see Baba one day and saw him giving out mangoes. There was a small packet of cloves among them. When all the mangoes had been distributed, Baba picked up that packet.

He told the visitors who brought the mangoes, "You, husband and wife, quarrel a lot. The wife should attend to her husband and the husband should not lose his temper unnecessarily."

Then, giving the husband the packet containing cloves, Baba said, "Yesterday at your house you were talking about giving me a test. Now go, the test is over."

They put that little packet of cloves there deliberately to test Baba.