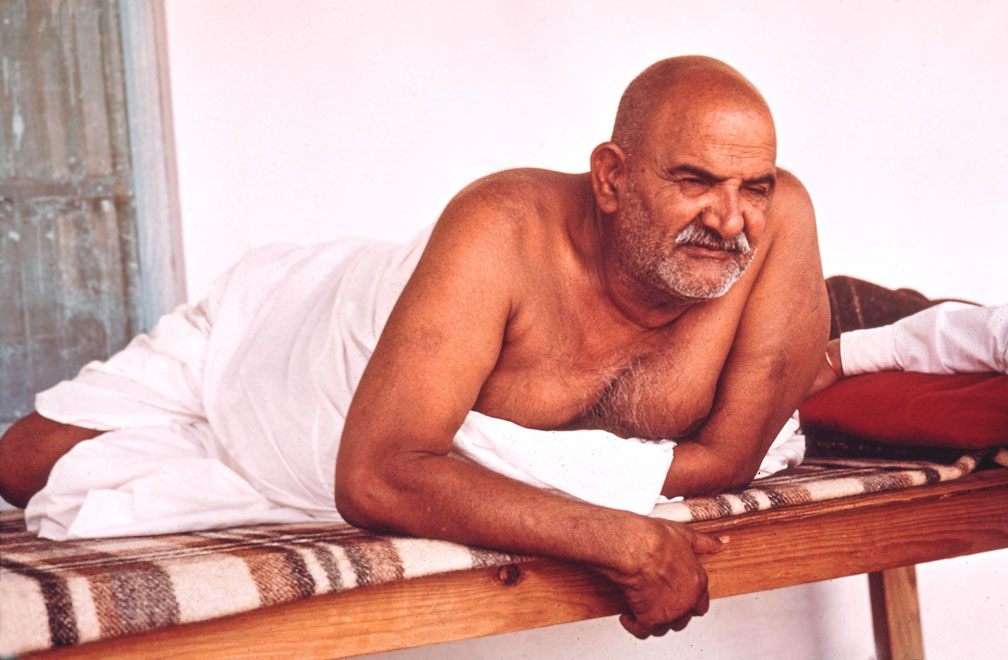 One warm February afternoon in 1973, I met Neem Karoli Baba-ji at the Sankata Mochana Hanuman Mandir on Parikrama Road in Vrindaban. Early the next morning Maharaj-ji left for His ashram at Kainchi Dham in Nainital Jila, Kumoan.A few months before meeting Baba, I had received funds from the USA. When I left the Brajbasi plains for Kumoan to follow Baba, I passed through New Delhi where I cashed $100 into rupees, which left me with $300 in American Express traveler's checks. The exchange rate was Rs/7.38 rupees to the dollar. In my bag I had some rupees and fifteen traveler’s checks in twenty-dollar denomination. The checks had come in a blue plastic AmEx envelope, which I kept in an inside pocket of my shoulder bag.