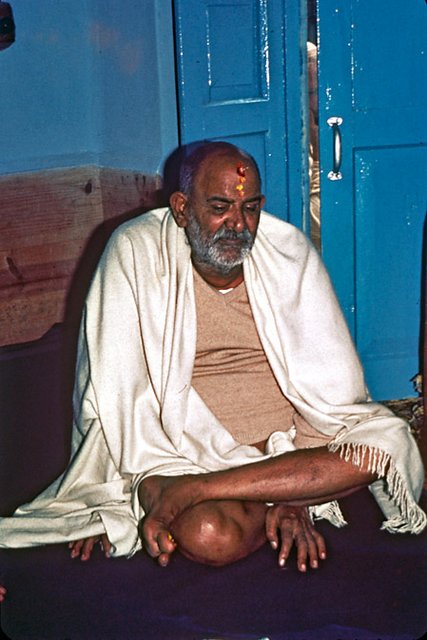 Babaji Maharaj fulfilled the wishes of the suppliants by his divine powers and is still doing so as before; only faith is expected.