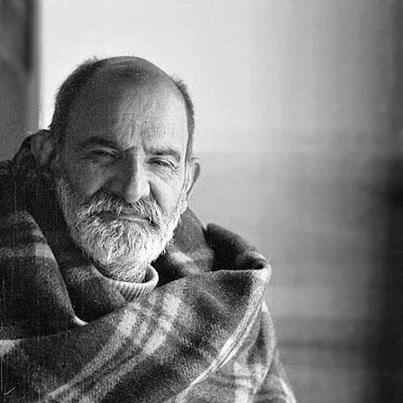 An ICS (Indian Civil Service) commissioner of Lucknow used to drink ferociously. The superintendent of police said to Maharajji that they should go visit him.

Maharajji agreed, and when they arrived the commissioner had a bottle hidden behind him. Maharajji yelled from the car, "What's the matter?"

The commissioner was furious. He screamed at the superintendent: "Who have you brought here? He has no manners! Get him out of here."

The superintendent opened his holster and was about to shoot the commissioner for talking to Maharajji that way. But Maharajji blew up: "What are you doing? He is a great saint! You see only his outside. I'll never come with you again."

The commissioner later became a great devotee. He would come for darshan but sit outside by the shoes for he felt that was his place. He eventually became head of the Administrative Officer School in Allahabad.

He suffered from thrombosis. At the end he suffered great agony but kept Ram mantra (repetition of Ram, a name of God) going and was very gay. The superintendent was in tears when he visited him near the end, and he asked, "Should I call your wife and son?"

The commissioner said,"No, this is not a time of attachment. At this time all I have to do is remember Ram and Maharajji. Good-bye. We'll meet again." And he died.