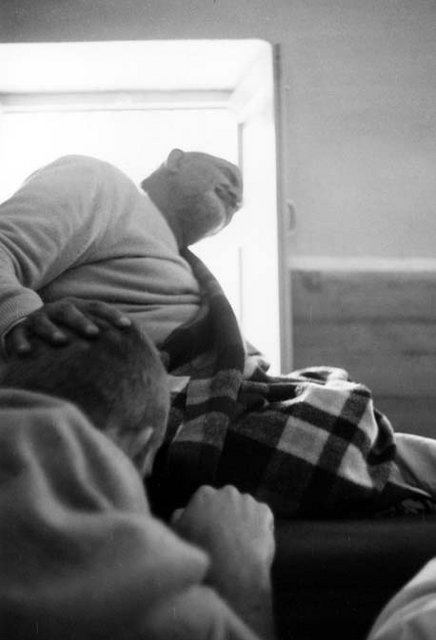 Sri Hira Lal Shah—popularly known as Hubbaji—was the oldest among Babaji's devotees and had the longest association with Baba.

He accompanied Baba in his journeys over the longest period of time and in the largest number of places.

As a result of this, he became for us a repository of knowledge about Babaji and we sought to benefit from this, whenever we got a chance, by making him talk.

He would not volunteer information on his own, mostly talking when Baba asked him something.

Sometimes he favored us when he was at Allahabad by narrating some of his experiences with Babaji.He belonged to a well-known family in Almora. As a landlord, he had an assured income from the property and did not go for any job or business.

Even during the first stage of his life, he was able to keep his wants within limits and not run after money and a life of pleasure, a valuable asset for the spiritual growth which was to come afterwards.