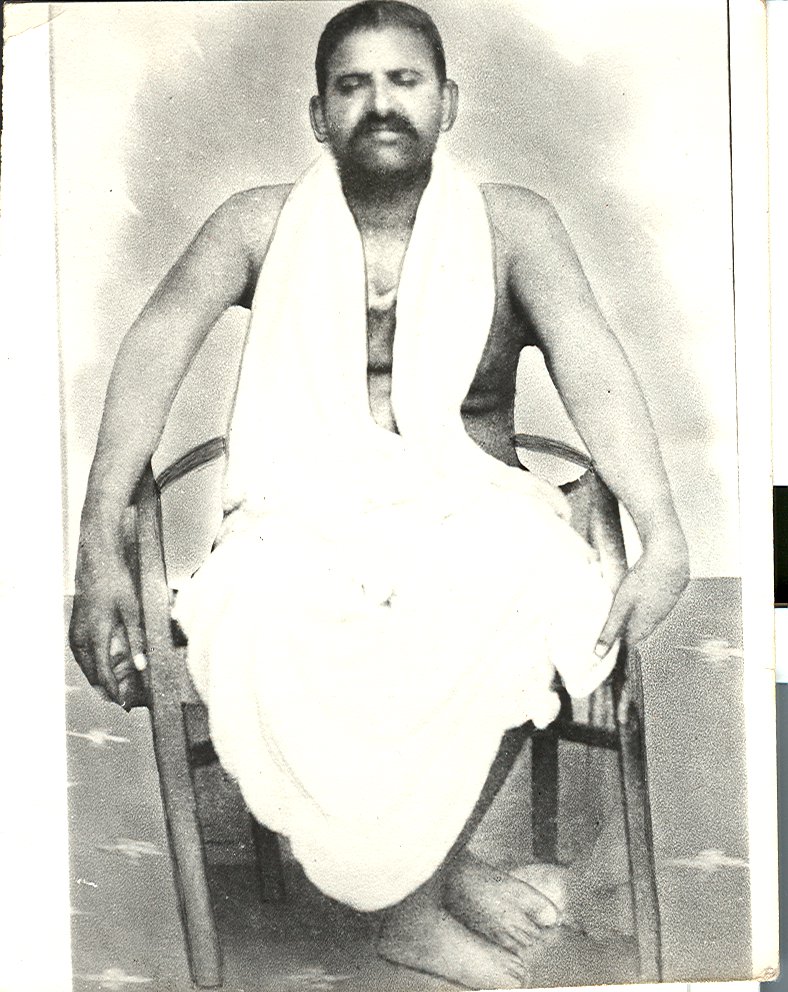 My mother and aunt were deeply religious and accepted Babaji as the head of the family.

Ma would often tell us that the family and the household belonged to Baba and we were all his children. Her whole treatment of him was based on the fact that Babaji knew what was in the minds of everyone and behaved accordingly.

He treated them as his Ma and Maushi Ma, giving them all the freedom and indulgence and grace. They reported to him everything going on in the house and sought his advice and guidance for running it.

The most important duty assigned to them was to prepare the food and feed everyone coming to him. "Ma khana khilao" [Ma, make food] was his pet method of asking them to feed the people. Often emphasizing the importance of their work, he would say, "Maushi Ma, this is the home of the deity. Here everyone gets his food, so I also get mine."My mother was from a very orthodox brahmin family and formerly she could not imagine that a lower caste person would enter the kitchen. None of the servants were allowed to dust or sweep there or bring in the drinking water from outside.

Ma was like that and I could not have thought of changing her attitude. But with Maharaj ji around all those things eventually changed.