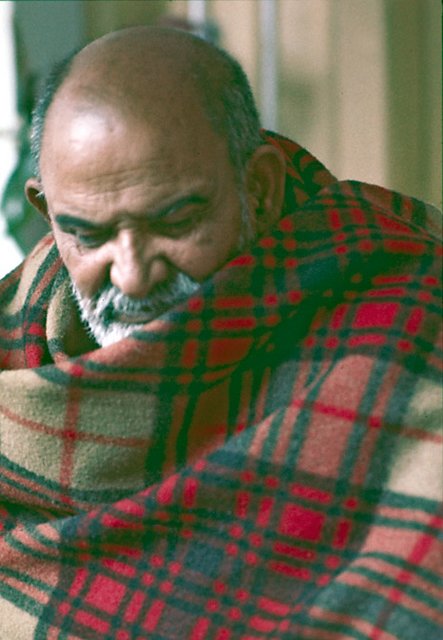 The foreigners also come in large numbers for darshan. Along with Babaji's name the temple has become world famous as are the temples of Kainchidham, Vrindavan, Neeb Karori and Hanumangadh.According to Babaji's wish, the priest reads the letters of devotees received from distant places, praying for something, before bed- time at night for fulfillment of their desires. There is no limit to Babaji's super mystic power.