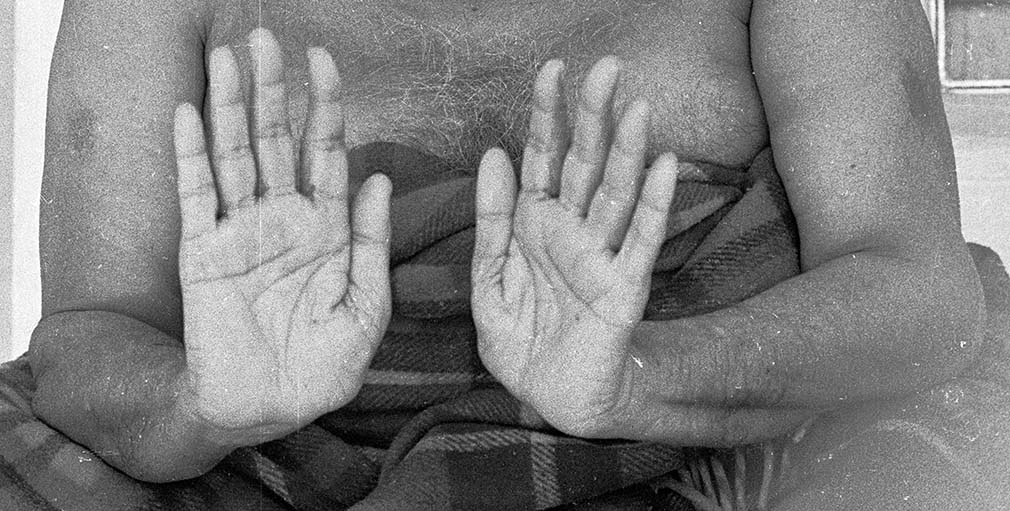 His second visit was important to me - not because of the abuses hurled at me or the temper shown, but for a new revelation.

In this period, the big politicians were not coming to Babaji, yet rarely had he been so particular about the cleanliness of his room and temple premises and the controlling of the movements of people round his room.

He had the door to the Mothers' rooms locked to keep them inside.