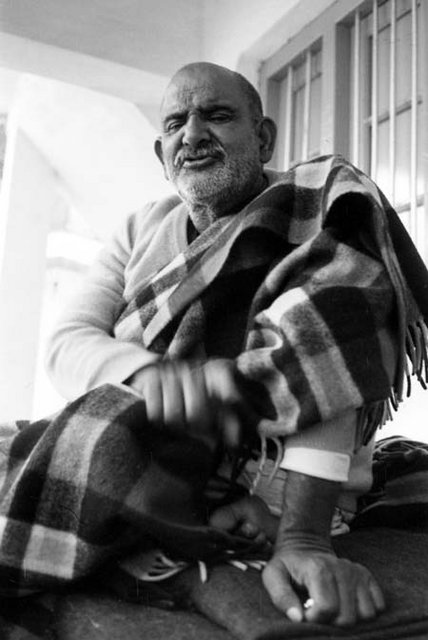 In 1968 I was in Central Services and had already spent sixteen years working in Allahabad. There was every possibility of my transfer at any moment since my service was transferable. I was past fifty years of age, my children were studying, and my wife and mother were both ill. If I was transferred to a distant place, our economic situation would worsen further, and I would not be able to look after everybody. I worried about it for many days.

One day Baba came to our house. Hardly had I finished offering my pranaam when he said, "Don't worry, you will not be transferred." I was stunned to hear Baba's words because no thought of the transfer was in my mind at that moment. I replied, "Baba, I am reassured. Your words will never go in vain."

Baba tried to hide his reality by saying, "I will speak to the minister in Central Government to get your transfer canceled." I humbly said to him, "What is the worth of the minister before Maharaj's power!"

Baba changed the topic of conversation. He left, and within a month my office received orders that the transfer of employees over fifty years of age would be on a voluntary basis.

Having no fear of my transfer, I worked in Allahabad for the next eight years until my retirement. Nothing could stand in the way of Baba's grace.

It is said in the Ramayana, "Whomsoever Ram is pleased with, gods, men, and saints are also pleased with him." That I became worthy of his kindness is no greatness of mine; it only reflects his endless grace.