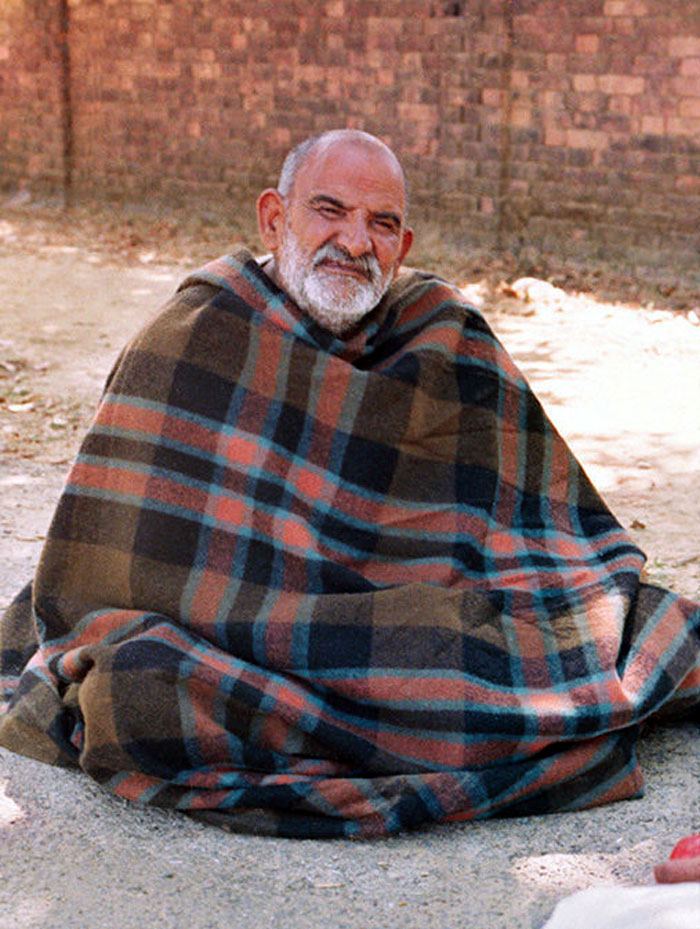 Ram Narayan said that during his long period of service, he had to work in many different places in the state and it was difficult to have Babali's clarshan when he wanted it.

In almost every town where he was posted, there were people who knew Babaji.

Sometimes Babaji visited them, but it was difficult for him to contact Baba by searching him out.

Baba was an itinerant saint, and nobody knew about his visits or movement except when they were with him.

Ram Narayan said he also suffered from an additional handicap: Babaji's devotees, like all others, generally used to stay away from the police and would not easily fraternize with them socially. This made it difficult to keep in contact with the other devotees in order to keep track of Babaji.

He was emphatic that there was no such discrimination in Babaji's mind. The police were as near and dear to him as his devotees in other walks of life.

Ram Narayan mentioned the names of many high-placed police officials, such as Jamuna Prasad Tripathi, Rai Bahadur Tika Ram, Chaudhary Omkar Singh, and Shri Deep Narain Rai, who were among his very great devotees and received his grace freely.

He said his experience was that getting darshan had to be left to Baba's decision; all he could do was remember him in his heart.One day, while officiating as Superintendent of Police at Bijnor, he learned that his claim for confirmation as Superintendent had been rejected and he was to revert to his previous post. This was a very big shock and disappointment for him. He had officiated as Superintendent for several years with full credit, but the claim was rejected on the technical grounds that he did not come through proper selection, but through promotions from the lower ranks.Ram Narayan narrated, "This was a great disgrace for me, and how was I to face it? So I decided to resign. There was a pall of mourning over the entire household. I was in my official quarter within closed doors in the evening and there was no cooking in the house that night, as everyone was in distress. It was about nine when a policeman knocked at the gate. He said, 'Someone is sitting on the road ahead, and he asked me to send you to him.' I actually jumped up. I was convinced that it must be Babaji who had come at this time of night when I was shedding tears and remembering him."When I reached there, Babaji was sitting in the middle of the road. There was not much traffic because it was within the official quarters. Facing me he said, 'You are going to resign from your job? What kind of a man are you? You have not allowed food to be cooked and have made everybody in the house miserable. Don't worry. You will remain in your present post and be made permanent.' I said there was no such chance; the decision was final.He said, 'How can that be? There will be the Lahin Commission going through such cases and you will be confirmed.' Then he said, 'Bring my food; I have to eat.' I took him along with me to the house. The lights were switched on and cooking was started. After some time, he began hurrying us up, 'Bring my food. Bring my food. I have to go.' The food was served and he took a little. It was not that he was hungry himself or needed the food, but it was a way to get the day's cooking started for the people who were hungry. Soon afterwards, I was confirmed in my post."While narrating these incidents, Ram Narayan said again and again, "This is the Baba I know, and take to be Hanumanji in a human body. How could it be anything other than that?" For me there was no question of believing or not believing him. All I wanted was for him to repeat his stories as often as possible and give us some taste of the joy that was with him.