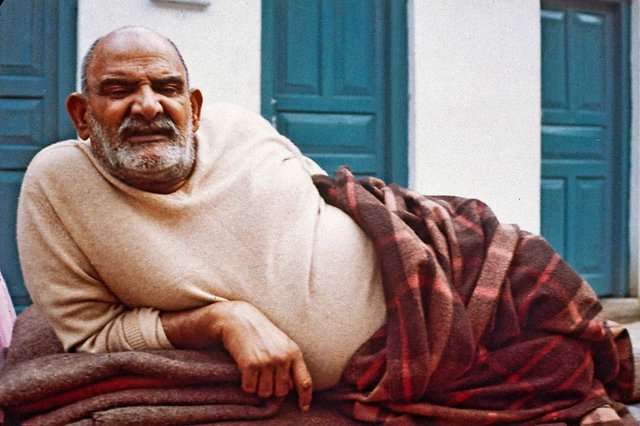 It appeared that the work was incomplete without the temple of Babaji Maharaj. So, by the inspiration of Shri Siddhi Ma, the trustees of the temple decided to build Babaji Maharaj's temple and to install his Murti therein. Shri Veerbhadra Singh, the Chief Minister of Himachal Pradesh laid the foundation stone on 10 April 1995.The temple was completed and inaugurated on Ramnavmi, 25 March 1999, with grand celebrations.Again Maharajji's temple was renovated and installed a new vigrah of Maharajji on Ram Navami the 17th April 2005.