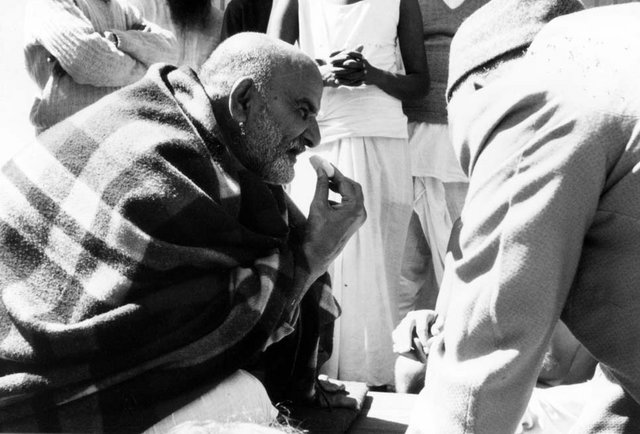 Umadutta Shukla belonged to the first batch of devotees who visited us. These devotees differed from each other in the nature of their association with Babaji and in their understanding of him, but they were all helpful with regard to my understanding and devotion to Babaji at a time when I lacked both.

It is a clear indication that his grace was coming to me from the very beginning that, through them, Babaji linked me to the mainstream of joy and solace from which they were constantly drawing.

The nature and variety of the experiences Shukla derived form his long association with Babaji were different than those of many of the other devotees.