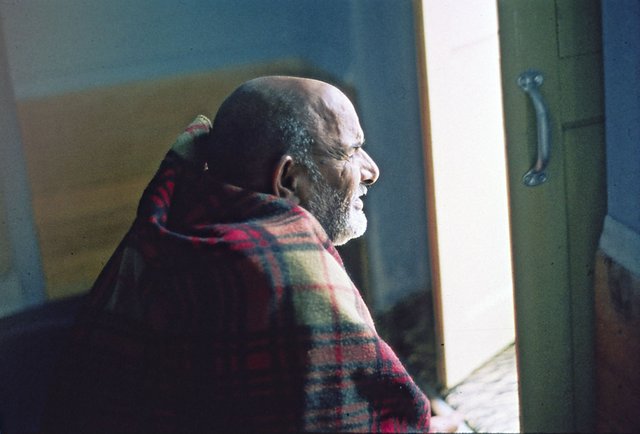 At the Kumbha Mela of 1966, a big camp was set up in the mela grounds for the devotees who were coming to spend the entire period of the mela there and also for feeding the sadhus and pilgrims visiting the mela.

At the bhandara, thousands of people were fed without any distinction or discrimination all day, every day of the mela.

There had never been anything like that before, nor was there afterwards.

This was all done through the dedicated and inspired services of devoteees, not through hired cooks and servants, as it is mostly done in the ashrams.