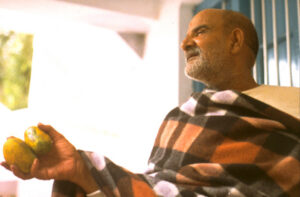 Once, when the appointment for the post of I.G.(Inspector General) of police was under consideration by the government of Uttar Pradesh, Hari Shankar Mathur, a devotee of Maharaj, was the D.I.G.(Deputy Inspector General).

There were six or seven other D.I.G.s who were senior to him.

One day Maharaj asked Mathur, "Why haven't you taken charge of the I.G.?"

Mathur replied that he was quite junior.

The same night Mathur received a letter from the government appointing him I.G.