LilasPremavatarYou Won't Be Short of Petrol 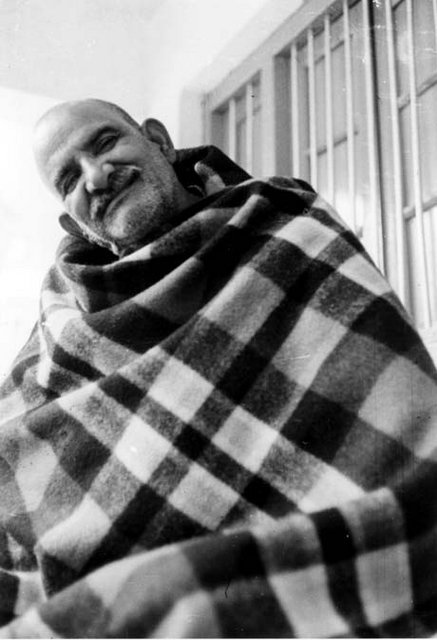 Belying the principles of Physics, Babaji did such lila that even the eye-witness hesitated to believe them. Such lilas were beyond mind intellect, and speech, for example:

About 35 years ago, Shri Jawahar Lal Khandelwal of  Agra, (he was 16-17 years of age) had an opportunity at a relatives' house to escort Babaji to his place to stay.

It was about 11-12 O'clock of a cold winter night. There was little petrol in the car, so he took a turn to go to the petrol pump.

Baba asked him, "Where are you going? There is enough petrol, let's go, you won't be short of it."

When he asked where, he got the reply 'to the other side of the Yamuna'.

After having crossed it, he was asked to drive on Firozabad Road.

Though he was driving at the speed of 50-60 km per hour,  Babaji went on saying faster faster.

They passed by Firozabad and Shikohabad and came to Etawah. After having driven 10km further, Babaji asked him to stop. He Himself got down and told "now you don't look back you won't be short of petrol".

Saying so, He went to a deserted place. It was 5-5:30 in the morning. Jawahar Lal driving Babaji to such a long distance came back home without petrol.