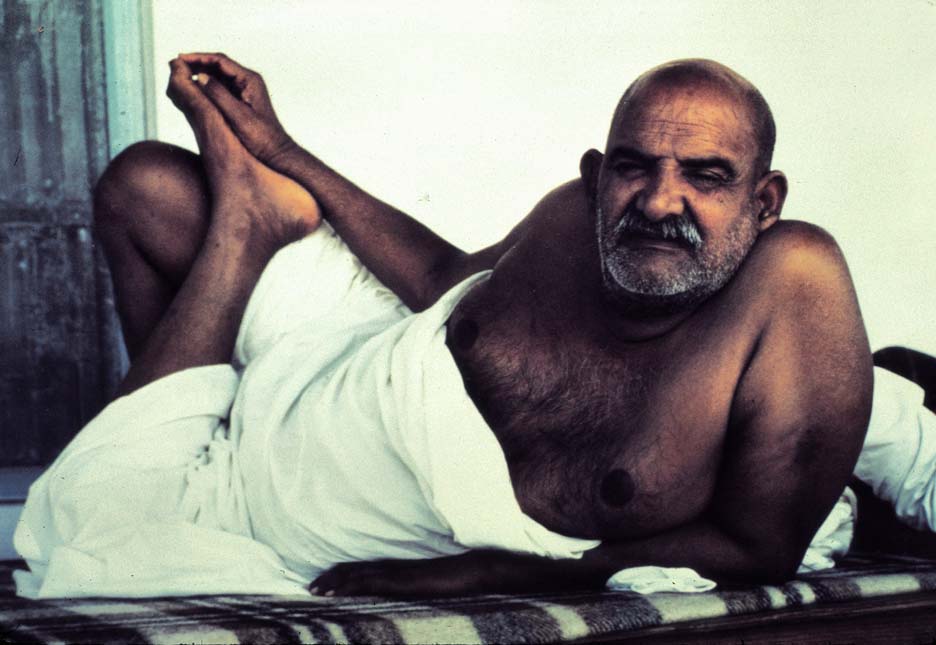 Shri K. C. Tewari, also known as Kishan or simply as Tewari, was from Nainital. Born in a middle-class Brahmin family, his education was different from most of the other devotees of the educated class who had assembled before Babaji.

Like them, he had attended schools and colleges to qualify himself for his livelihood, but he also had a second type of education—one that takes place in the family. This consists of religious and spiritual lessons and is considered essential for the children of orthodox Brahmin families.

The first type qualified him to be a teacher, which was his livelihood, but the other—scriptures and religious literature, with their rituals and practices—was for living a purposeful life, the blissful life.

I have emphasized this aspect of his education because it came to be used in his life with Babaji. Even now many devotees approach him to derive benefit from it. Recitations from the scriptures, demonstration of worship, rituals, and meditation were encouraged by Babaji for the edification of the devotees. The return from Kishan's formal education came in the form of money, but the return from the other is intangible and can only be expressed as self-elevation and in assisting others in their spiritual quests.