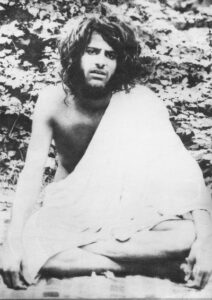 Maharajji has come to me three times since 2004. The experiences were so strong and powerful that I have only shared them with two people who are His disciples.

In 2007 Ram Dass told me to avoid self doubt and to share my stories. When we spoke Ram Dass asked me how I knew that these were not just dreams. I replied that when you awakened from a dream one knows that it was a dream. These three experiences were things that I did, in the same way as one would do anything.

The first time I met Maharajji he was much younger and thinner. He told me that I could not be his disciple now but in my next life after I died in a war that was currently being fought. There are many details involved but the essence is that I died in the war as He said and came back. The experience ended. 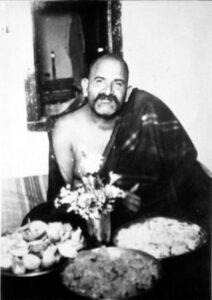 I have deep faith in Neem Karoli Baba and I want to share some miracle of Baba in my life.

This is very similar to the experience of Ram Rani.

I am in the USA and I needed some money. I didn’t pray to Baba specifically for money but Sadguru knows the mind of the devotees.

I found 2 international checks for $850 deposited in my bank account. 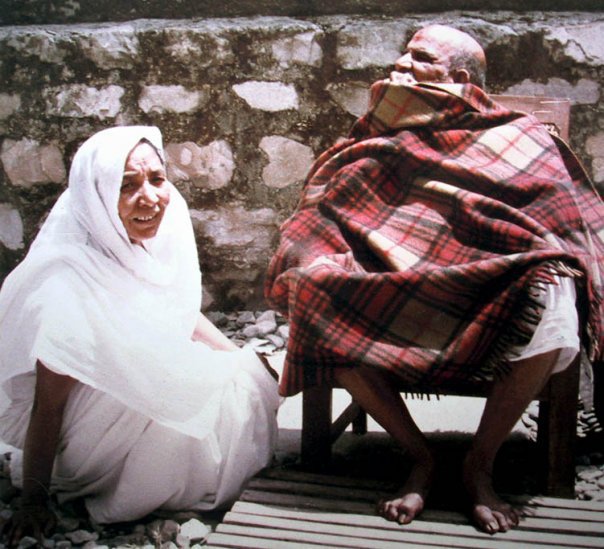 I was introduced to Siddhi Ma by my aunt and was given permission to stay at the ashram even though I had made no prior arrangements for staying.

I didn't even realise what a huge priviledge this was and that not many are given it.

Siddhi Ma placed me in a room which I shared with Marilyn Miira Pranno who has become a dear satsangh friend.

My days at the ashram were euphoric and I was so consumed by the meeting of so many satsanghis who shared my love for Maharajji that the temple routine went by me quite unnoticed.

I had not realised that a maha arti had been scheduled to close the Navratri celebrations at Kainchi.

On my last night at Kainchi I went to retire into my room around 10 pm but try as I did I could not work the combination lock to open.

Krishna Das had instructed me to return to my uncle and Siddhi Ma in the summer of 2004 and try as I did I could not make the necessary travel arrangements.

There were no return tickets to London in time for my children's school term, so that was that.

The next school term break was in October and I made arrangements to travel to Haldwani and Kainchi. I had no idea that the October school break in London coincided with Navratri celebrations in the ashram at Kainchi.

Those were the only dates on which I could make the journey and did so but as the whole plan had been worked by Maharajji the dates were just the perfect dates to make the journey back home.