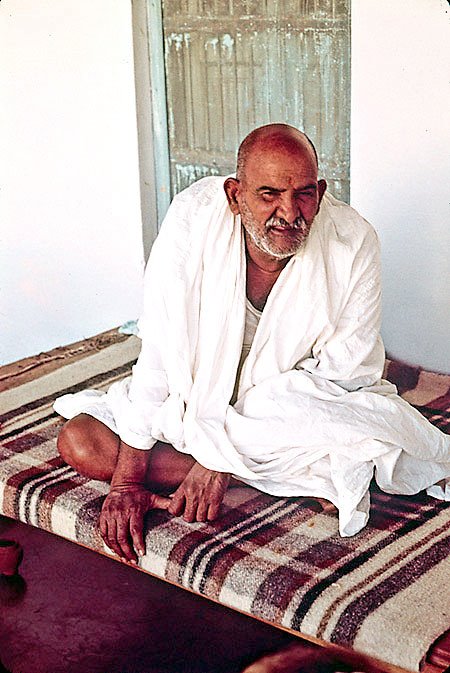 There are so many stories of how Babaji healed people.

My own brother Subodh, who lived with us, was very nearly blind. He was a good student and joined the education department as a temporary subinspector of schools. He was in that post for a long time, but could not be confirmed until he submitted a medical certificate.

Because of his poor eyesight he was afraid to go for a test, knowing that he would be rejected outright. He kept working on a temporary basis and the result was that he had foregone promotions and other benefits due him.

Now Babaji knew everything and it is certain that he must have been protecting Subodh all along.

Once my auntie, who loved Subodh like a son, told Baba that she worried about him when he went out on tours of the villages and wanted him to stay home, safe and secure. Baba said, "Maushi Ma, there is nothing to fear, God moves with him."

However, the question of Subodh's confirmation remained. 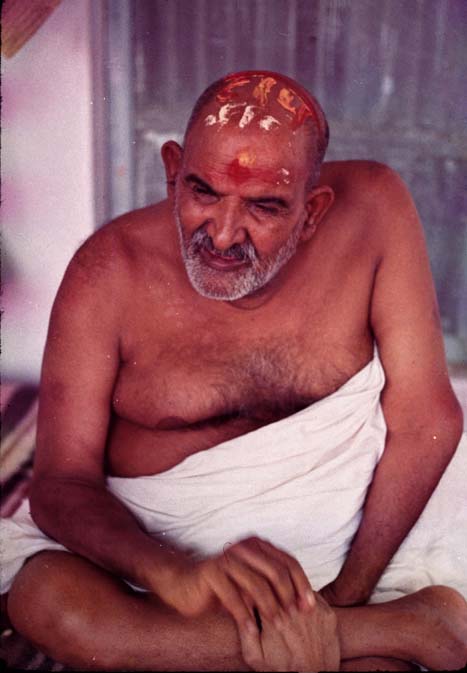 Ram Dass and other westerners used to come to me and complain that I did not translate everything Babaji said. The difficulty was that nobody could translate his abuses. He would go on saying, "Dada is an M.A., Dada is an M.A."One day when he was abusing everyone much, I said to him, "You are also an M.A.""How? How?""I am a Master of Arts; you are a Master of Abuses!"He laughed, "Yes, yes, I go on abusing so much." 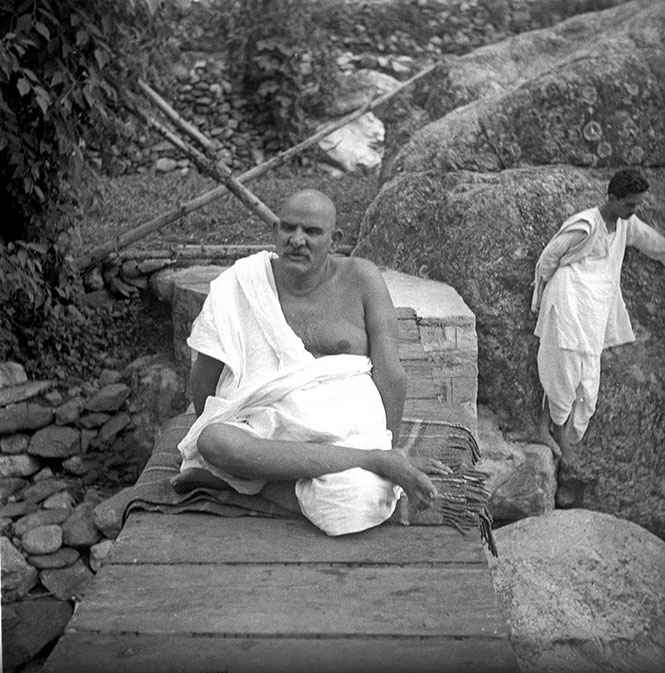 Babaji had built the ashrams at Kainchi and Vrindaban, but they were not run as ashrams in the strict sense of the term.

A visitor unacquainted with his name would take it to be a big household rather than an ashram. Except for a few sadhus who might be staying for a short while, it was the life of the householder that was lived at the ashram.

No one was a permanent resident; all were visitors. They came to the ashram for a break from the worries and burdens which go with the life of the average householder.The life in the ashrams all centered around Maharaj ji. People came and tried to spend as much time with him as possible.

There were certain hours when everyone was sure to see him. Everyone looked to him as the head of the household: it was his responsibility to provide everything for everyone. He took upon himself all their burdens so they could enjoy the happiness of being near him. Many performed various kinds of service out of sheer joy and not from any compulsion. 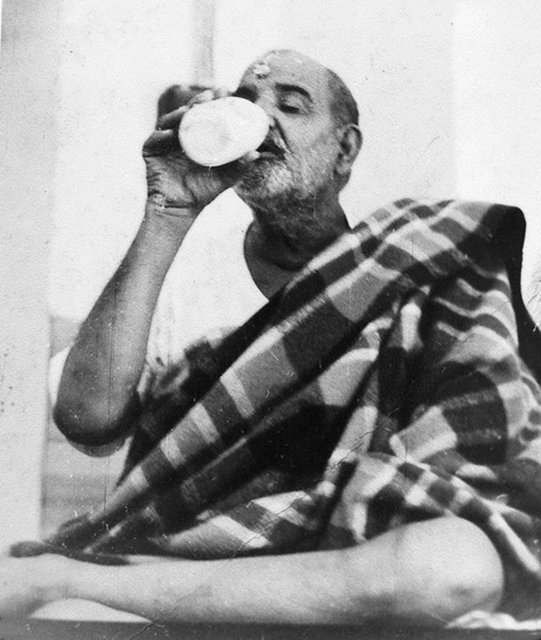 Maharaj ji took special care to see that whoever came to Kainchi was given prasad. When I first reached Kainchi, Babaji said, "Dada, whoever comes here is your guest. They come to see Hanuman ji with their love and respect and you have got to welcome them. You must receive them properly and serve prasad to all."

Aside from the day-to-day visitors, there would be many who would stay at the ashram for longer periods of time. They were always provided for fully.

Babaji would see that no one felt neglected or unattended. He made certain that children and many older devotees were provided with cow's milk. Beds had to be soft and pillows provided. Drinking water was kept in the rooms and flashlights were given to those who had none.

The idea was to give the people staying in the ashram all the comforts they were accustomed to getting at home. 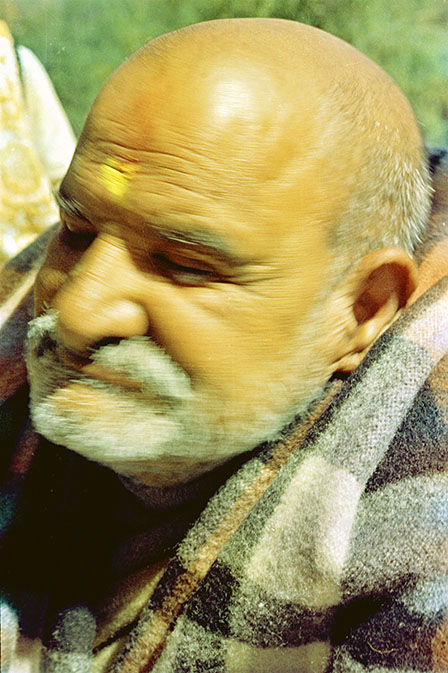 The next day, Maharaj ji asked Didi to scratch his back. She found his body to be so bulky, so big, that she was actually perspiring while trying to reach her hand across his back.In 1968, Didi did not go to Kainchi during the summer; she was in Allahabad with her mother, so I came alone. It was the day of the June fifteenth bhandara, the anniversary of the inauguration of the ashram.